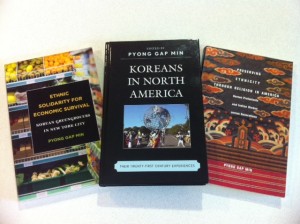 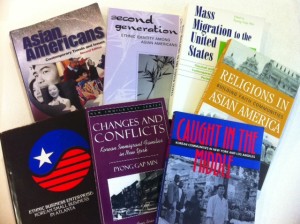 Koreans in North America: Their Twenty-First Century Experiences (Lexington Books, 2013); The Editor of the Book and Author of 6 of 11 Chapters

Asian Americans: Contemporary Trends and Issues, 2nd Edition (Pine Forge Press, 2006); the Editor of the Book and the Author of 5 of the 11 Chapters

Encyclopedia of Racism in the United States, 3 volumes (Greenwood Press in 2005); Selected by Book Lists as One of the 23 Best Books Published in the Reference Category in 2005